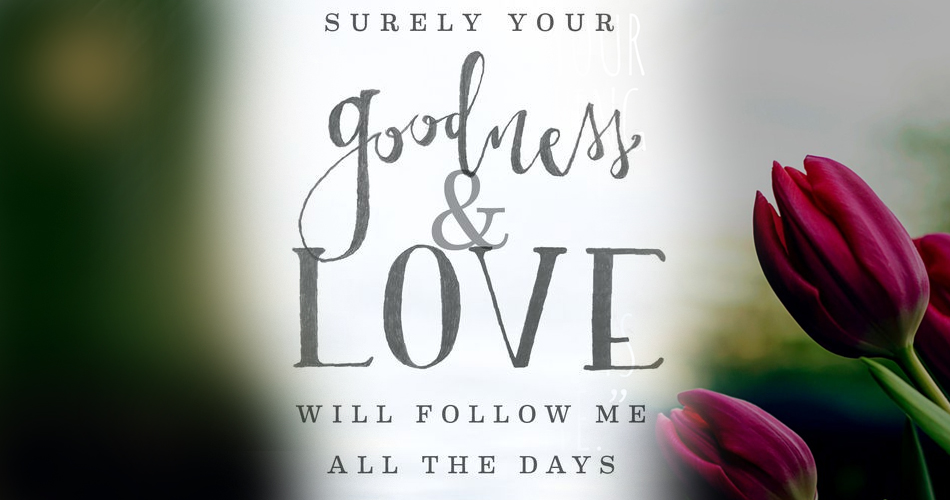 The Holy Spirit changes our perspective to that of Jesus

Conversion flows from a changed perspective. A really good example of that is what happened following the release of a photograph taken by an astronaut aboard the first spacecraft to leave the Earth and fly around the Moon (in December 1968). The photograph showed the earth rising above the horizon of the moon. It was the first time human beings had seen the earth from the perspective of outer space. Astronaut Jim Lovell remarked on the contrast between the stark, cratered surface of the Moon, and the Earth, 360,000kms away, saying ‘the vast loneliness up here of the moon is awe-inspiring. It makes you realize just what you have back there on Earth. The Earth from here is a grand oasis in the big vastness of space’.

Within 18 months of that photograph being taken, in the USA, the first Earth Day was organised, then followed the Clean Air Act, the Clean Water Act, the National Environmental Policy Act and its counterparts in many other countries.

Looking at that photograph can take you through something of the transformational process which resulted in those initiatives. Looking at the earth, appearing as a beautiful blue marble, set against the utter darkness of space and contrasting with the barrenness of the moon, you notice there are no borders. It’s just a whole planet. One home, one shared home. It becomes obvious that we share life with each other, and not with just human beings, so we have to get on with each other and we have to look after the non-human part of life. Something so beautiful and precious shouldn’t be taken for granted. It is no wonder people were inspired to take action aimed at preserving what’s here and enhancing the life of all – including other species of life.

In John’s Gospel, this process of changing perspective is called being born of the Spirit. In today’s gospel passage, we hear Jesus telling his disciples that the Father will send the Holy Spirit, who will teach humanity ‘everything’. This teaching will work in the same way as the astronaut’s photo of the earth worked to transform people, through imparting a new perspective. In fact we can say that that photograph was the work of the Holy Spirit. Seeing the Spirit in this way, helps us get away from a sort of mechanistic understanding of the Spirit’s work, where the Spirit acts like a puppet-master, pulling strings to make things happen. Another way we can describe the Holy Spirit is that it’s the perspective of Jesus. The Spirit therefore transforms the world through imparting the perspective of Jesus into the world. People are changed, as the perspective of Jesus takes hold of them and they begin to see themselves and others in a new way. For the writer of John’s Gospel, the Spirit has set in motion a spiritual revolution, which will eventually change the entire world, in the same way that Jesus’ disciples were changed by his death and resurrection. However, because this occurs at glacial speed, it’s easy to feel that since Jesus rose from death, nothing much has changed.

This week and last week, we have been reading passages from the Book of Revelation about a Holy City coming down from heaven to earth. This strange vision contrasts with what is generally thought to be the Christian view of life after death. Popular thought would have us believe that after we die, we go off to some other place or existence, free from the restrictions of physical life. Here, though, we are given a vision of God transforming the earth, thus bringing to completion the incarnation. It’s about earth and heaven becoming one. It’s a profound concept, but we’re not given any details, just a description of the character of this new world. Rather than trying to figure out exactly what it involves, the best way to take it is like when you set a date to get together with a friend, without knowing

exactly what you’ll do or where you’ll meet. Knowing you’ll get together strengthens your friendship.

The other thing we can take away from the vision of a new earth is that it means the earth, and our whole physical existence in some way, acquires an eternal significance, in the sense of being valued by God and always part of God’s life. Some Christians reject any need to care for the earth and other creatures, on the grounds that the faster we wreck the place, the faster God will remove us to another existence. That view fails to get the point of the biblical visions, which is to change our perspective, so that we allow ourselves to see the earth and its creatures in a new way, from the perspective of Jesus, which is always the perspective of love. So, even though the biblical visions of a new earth seem to be out of this world, they are not. They are about transforming what is, not escaping from it. In this way, the Spirit is seeking to transform us from within, so that we want to be involved in transforming the world.

As an example of how ‘worldly’ that transformation is to be, last week’s passage from the Book of Revelation finished off with the promise of free water for all. There are two meanings to that. One is that everyone gets what they need. The other is that the economy is open for all to earn a living from. At the time of writing, the Roman Empire controlled trade across the water (specifically the Mediterranean Sea). In place of that, there will be free movement of trade for all, so the vision includes economic equality. These visions therefore are holistic, in that they hold all aspects of life together. As we try to deal with today’s problems, it is apparent that the Holy Spirit has begun to transform the world, because more and more we are seeing things as a whole, and how what occurs in one part of the world affects other parts of the world too, or how one aspect of life impinges upon another. More and more we are taking into account how the economic, social, religious, political and environmental aspects of life are all connected. That is the perspective of Jesus: love, which embraces all and every aspect of life. We still have a way to go though, for example, our treatment of refugees: we can just protect ourselves from being overrun by desperate people, or we can see it as a worldwide issue, which all nations need to cooperate on. Simply diverting people elsewhere doesn’t solve the issue.

Jesus also describes the Holy Spirit as an Advocate. One way to understand what he means is to contrast it with its opposite role, namely, the Accuser, which is what the Satan means in scripture. The Satan accuses people of being bad – as against God, against others, against what is right. So the Satan is the perspective which sets us apart from others. To see it in action, we just have to look at ourselves when we see ourselves as good and others bad. It can also work the other way around though, so that we see ourselves as bad. One of the most personal ways we can experience that, is to live according to others’ expectations, or what we perceive their expectations to be. Sometimes life is busy and demanding, because we live in a world with so much going on, but sometimes we’re trying to achieve too much because we’re living according to others’ agendas. We feel bad if we haven’t done everything that’s expected of us. That’s the message of the Accuser – that we are not worthy, that we are failures. Contrast that with the voice of the Holy Spirit, which is the voice of Jesus, the voice of love. The Spirit never says we are not good enough, instead, the Spirit tells us we are accepted as we are, loved as we are. Do you know there is no version of you that God would love any more than God loves you now? Therefore, you should relax into God and enjoy being yourself. Share in God’s enjoyment of you.