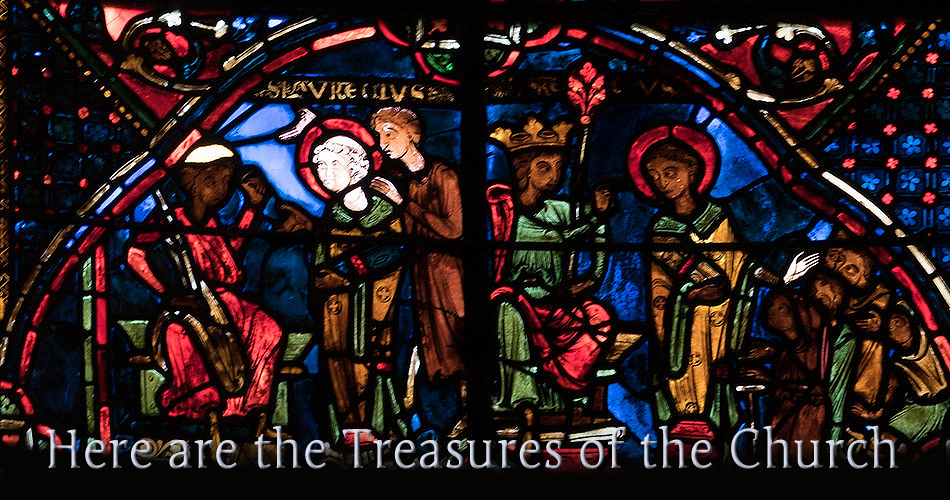 We choose who to help

At the moment there are millions of displaced persons around the world. People ask who should we help? We’re told we shouldn’t be helping people who just want to come here to get a better life. Behind that is the question of who deserves our help.

A lawyer asks Jesus what he should do to inherit eternal life. Jesus responds in the way of a lawyer, and asks him what the law says. The lawyer responds with ‘Love God and love your neighbour’, which Jesus says is the correct answer. But the lawyer wants clarity about who his neighbour is – who should he care for? Who deserves his help? Who does he have a responsibility towards?

In response to the lawyer’s question, Jesus tells a story about a man beaten by robbers and left for dead by the side of the road. As expected, the priest and Levite walk by on the other side of the road, avoiding the ritual impurity which would come if they touched him. But a Samaritan stopped and helped the wounded man. Samaritans lived in the north of Israel. They were considered inferior, not proper Jews, people you wouldn’t really want to associate with.

After telling his story, Jesus asked the lawyer ‘which of the three men was a neighbour to the man who fell into the hands of the robbers?’ Notice that Jesus changed the lawyer’s question? The lawyer’s question was ‘who is my neighbour?’ Jesus was telling him he was asking the wrong question. In other words, ‘who is the right person I should help, or whose relationship with me requires me to help them?’, is the wrong question. Instead, Jesus is saying, we should ask ‘shall I be a neighbour to others?’, in other words, ‘shall I help others?’ Jesus is saying this is about you, not them.

The issue is not who deserves my help, but whom will I choose to help? If someone is in trouble because they have got themselves into a mess, it’s easy to say they brought it upon themselves, and so I have no obligation to help them, yet Jesus says the important thing is not what sort of person they are, but what sort of person you are.

There is more to the story though. In changing the lawyer’s question, Jesus is inviting the lawyer to think about helping people, in a profoundly new way. And he does that by getting him to put himself in the story. Remember Jesus’ question: ‘who acted as neighbour to the man who fell into the hands of robbers?’ The answer is: the Samaritan acted as a neighbour. Now go back to the lawyer’s question right at the start: ‘who is my neighbour?’ MY neighbour. If his neighbour is the Samaritan, then who is he? The lawyer is the wounded man. He’s the man who was beaten up by robbers. The point of the lawyer’s question was who he, the helper, should help. Jesus now tells him that you, the helper, are wounded. What Jesus is telling us in this is that out of our woundedness, we can help others.

This can be disturbing, because it touches our vulnerability. Before they got into deep discussion, the lawyer quoted from the Ten Commandments: love God and your neighbour. That basically means help people in need. If you have resources and can help others who don’t, well, share them. It’s that simple. As Australians, we at least say we believe in this – that we should always help a mate out, or a sheila. And we do like to help others (except sometimes people who wear strange clothes, speak strangely etc..), but especially men. We love feeling helpful. One day I was in a car park and saw a woman crying because she had her baby in the car and couldn’t get out of the car park. The car park boom gate wouldn’t open, because the machine wouldn’t accept her credit card. There were cars lined up behind her, and she was panicking. I was able to help her by calmly connecting her with the little man who lives inside the machine which controls the boom gate, and he raised the boom gate and she could drive home. I felt so good helping her, that I was almost moved to tears by my own helpfulness.

I am fooling myself, though, to think there was really anything great about what I did. Sure, it was helpful for that woman, but it’s really about being civil, like shaking hands with someone when you meet them. In case we get too puffed up about how wonderful we are in helping people like that, there is a saying by St Vincent de Paul, who said (paraphrased) ‘the poor will forgive you for the help you give them, only by the love you show them’. The reason is, it’s hard to accept help. It can be demeaning. It reinforces the power imbalance. It is good to help people in need, but we would much rather be the one helping, than the one in need, because it means we are stronger, we are more secure. We are the one who gets to feel good. That’s why we must always help others, but with love, not a sense of superiority, or being owed anything. I don’t want to discredit the value of offering help in the way of resources or other practical assistance, but just to make clear that sometimes helping others is about us feeling good.

Back to Jesus and the lawyer, and us, because we are the lawyer too. Having put aside practical assistance to others, the most profound way we can help others, flows out of our woundedness. That is, from where we are powerless. From where we have no resources, no answers, no comfort, where we are out of our depth. If you want a picture of that, it’s Jesus on the cross, for that is exactly what he is there. Absolute powerlessness, and yet we call him the world’s helper. Our God, our help in ages past.

What do we want when things are really bad? Do we want answers? Do we want an explanation as to why we’re suffering, – a theological explanation perhaps (why this is happening, where God is)? Do we want someone to smother our pain? We might, for awhile, because we briefly engage in the fantasy that someone can take it away, or fix it, but then we know that’s not true. The most helpful person is the one who has nothing to give us, but is willing to just be with us in our suffering.

A woman once told me that in a time of really deep grief, the most helpful person she met was a woman who was dying, and had nothing to give her, except that gift of nothing, the woundedness that comes with having no control and letting go, and letting be. From the space, the emptiness, that we share with people like that, comes help. The help that we really need.

St Lawrence was a deacon in the church in Rome, when the emperor, assuming the church had a great fortune hidden away, demanded he bring out the treasure to him. Lawrence said give me three days, and in that time assembled all the poor and sick, who the church was helping at that time. Then he said to the emperor ‘here are the treasures of the church’. As church, the community of the crucified Christ, the wounded healer, our true treasure is our wounds – the wounds we carry from the difficult experiences of our lives. Out of the emptiness and powerlessness there, we can provide an encounter with the crucified Christ, in the form of our brokenness. In Jesus’ story, the person who does that for the wounded man is the Samaritan. He can do that because he’s a wounded man. He’s on the outer, he’s a reject, so he knows what it is to be powerless and unable to help yourself. We can do that too. In fact, Jesus calls us to do that, to be that, but it requires us to not hide our wounds from each other.