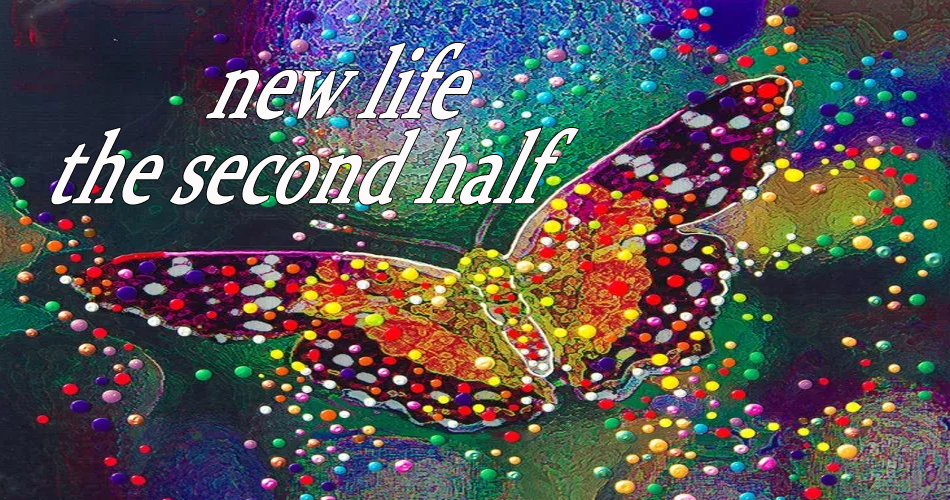 Of Falling Upward and Mountains of Transfiguration

I’ve been slogging away most of the week preparing the material for the Lenten study on Richard Rohr’s book Falling Upward: A spirituality for the two halves of life. I needed that work at this time, because in the midst of it, I took our dog for an ultrasound to discover that she has liver cancer, and her time with us is limited.

That wasn’t the only distressing thing that happened this week either. Falling upward was the only way I could approach the mountaintop of transfiguration today. I felt more as though I was down at the bottom listening to Jesus say he would suffer, be rejected and killed, and on the third day be raised.

Like the disciples, I wasn’t sure what he meant, I didn’t want to think about the first part, and I didn’t really understand about being raised. Are dogs included?

I think Rohr would say that the whole of creation is included, and that suffering, death and resurrection are part of the pattern of the universe, part of the great sacred dance.

In chapter 6 he writes: “Most of nature seems to totally accept major loss, gross inefficiency, mass extinctions and short life spans as the price of life at all. Feeling that sadness, and even its full absurdity, ironically pulls us into the general dance, the unified field, an ironic and deep gratitude for what is given…”

Perhaps Jesus walked up the mountain in that space, feeling the sadness and absurdity of the suffering that awaited him, but drawn upwards into the general dance, the unified field, that would transfigure him on the mountaintop, and give him strength for what lay ahead, the culmination of his incarnation.

Rohr says that our experience of the tragic sense of life helps us strip away our false selves, and find our True selves, which are in union with God. Perhaps that was why Jesus took his key leaders with him up the mountain, in the hope that they would carry the memory of transfiguration into the grief and fear that awaited them, and so maintain hope of resurrection.

The theme of Falling Upward makes sense of Jesus’ other hard sayings before they climb the mountain: “For those who want to save their life will lose it, and those who lose their life for my sake will save it. What does it profit them if they gain the whole world, but lose or forfeit themselves?” Falling Upward is full of challenges for us to accept those paradoxes, and to understand that what the world sees as loss, failure, suffering and falling often shake us out of our complacent ego life with its false sources of happiness, and prepare us for renewal.

Rohr would say that if we cling to the security and identity of our first half of life, we miss the spiritual journey into the new life of the second half.

The disciples were given a great impetus to transition towards new life in the experience of the unitive vision on the mountain top, which revealed the transfigured identity of Jesus as God’s Son and Chosen, and his connection to the great religious figures of what Rohr calls deep time.

Yet Luke makes the point that the disciples were weighed down with sleep, and although they stayed awake, it seems they couldn’t really take in what they had seen until after the resurrection re-awakened their awareness.

In fact, Peter made a typical first half of life response with his plan to build three dwellings there to try to capture the experience in tangible form and hang on to it. Instead mystery overshadows them in the form of the cloud reminiscent of Exodus. With their Scripture knowledge, you’d think this would be a sign of wonder and hope, but instead they were terrified, and like the women after the resurrection in Mark’s gospel, they told no-one of what they had seen. In fact, on the other side of the mountain a confronting failure is evident in the faith of the other disciples – they have failed to heal the boy with the demon, and Jesus bursts out in exasperation: “You faithless and perverse generation, how much longer must I be with you and bear with you?” There’s been some falling here, and it isn’t yet upward.

Indeed, even those who climbed the mountain and witnessed the radiance of Jesus could be described in Paul’s exasperated words in 2 Corinthians 3: 14, 15, when he says that those reading about Moses have a veil drawn over their minds, and only when one turns to the Lord is the veil removed. He has the right to say that, because he has experienced that veiling and unveiling himself in his first commitment as a Pharisee of the Pharisees, and his subsequent conversion on the road to Damascus. Ironically, as his spiritual eyes were opened, his physical eyes were blinded for a time, perhaps his form of falling upward. He had to rely on one of those he had persecuted to help him return to wholeness in his new life.

So Paul sees a powerful metaphor in the story of Moses that we read today, with the taking off of the veil to be in union with God, and the putting on of the veil because people couldn’t endure the radiance of the unitive vision. Rohr sees a powerful metaphor in the breaking of the first set of tablets of the law and the remaking of them, the stories that precede our passage from Exodus today. Rohr says in his introduction to the book, p. xxviii: “People who know how to creatively break the rules also know why the rules were there in the first place. They are not mere iconoclasts or rebels.

I have often thought that this is the symbolic meaning of Moses breaking the first tablets of the law, only to go back up the mountain and have them redone (Exodus 32:19–34, 35) by Yahweh. The second set of tablets emerges after a face-to-face encounter with God, which changes everything. Our first understanding of law must fail us and disappoint us.

The Dalai Lama said much the same thing: “Learn and obey the rules very well, so you will know how to break them properly.””

It’s important to reflect on our mountain top experiences of God, because they remind us that the radiant vision is possible. However, sometimes the real wisdom of death and resurrection, blessing in the midst of suffering, the losing and saving of our lives can only be expressed down on the plain amidst the mess and failure of life. It’s there that a Dad speaks up in raw honesty and in Mark’s version, expresses to Jesus his doubt and his anger as well as his faith, and it’s there that Jesus lifts up the child afflicted by a demon when we can’t. Sometimes I think that’s why Luke transposed Matthew’s Sermon on the Mount to the plain. That wisdom teaching is not the vision of transcendence which can’t be put into words, but the gritty and paradoxical wisdom for dealing with the rough stuff, and seeing it transformed.