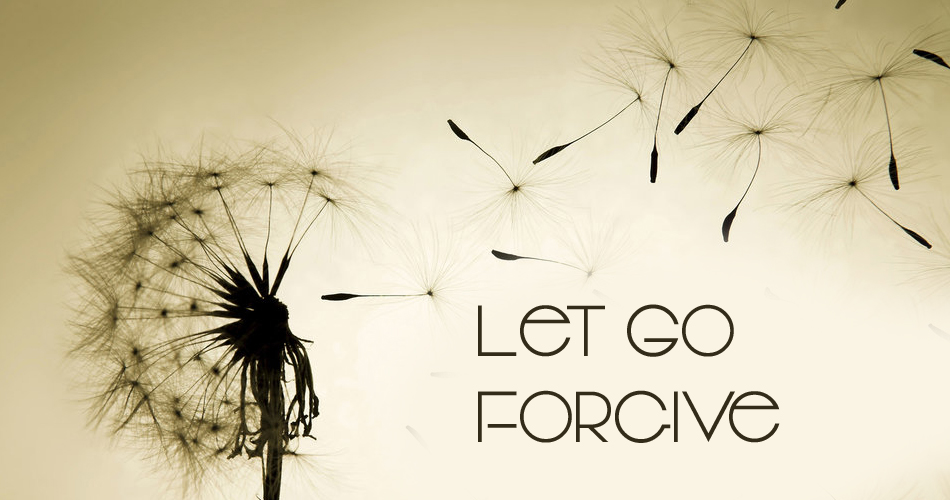 One of the hardest transitions in life can be the move from the way you want things to be, to the way they are, if they are not the same.

A book about how to be a parent to a teenager says that teenagers are a gift to their parents because they’re trying work out who they are in the world.

They’re a gift because their parents are usually about the age when they are going through the same process again. That’s because the parents are noticing that at least some of their dreams have not come true: thing haven’t turned out as they were meant to.

It’s a good thing to count your blessings. Probably more things go right and work out well than we acknowledge, yet we tend to take that for granted, and would all be happier if we paid attention to
that. That’s a good reason to have rituals for giving thanks for the good things, such as saying grace before meals and thanking God in our prayers. When we take everything that goes well for
granted, we may be ignoring how much others do for us, or the enormity of what is involved, for example, we can only eat a slice of bread because of all the people who grow and process the
grain, and beyond that lies the ecological processes and beyond that, the evolutionary processes.

Failure to express gratitude for good things may make our lives shallow, but failure to acknowledge the bad things can be worse. I don’t mean we should pay attention to every bad thing in our lives. It’s good if we can ignore a lot of that, but I’m referring to things which press on our spirit, such as when our dreams don’t work out, the loss of a job, or house, or money, or
perhaps regrets over something we did in the past. Bad things we have done or things that have happened to us, or have been done to us.

The usual way to deal with disappointments, grief and so on, is to redirect our desire, or let it go.

Benedictine sister, Joan Chittister, always wanted to be a creative writer, but her dream wasn’t granted. Through redirecting her energies, today she is one of the most read writers on spirituality.

When we can’t redirect though, we may have to let go. Let go of the dream, let go of our insistence that we achieve something, or that we be a certain type of person, or let go of our insistence that we be perfect, let go of our expectations of others. It’s good to want others to be their best, but we can take that too far, expect too much, and we all want others to treat us well, to be good parents, siblings, friends, partners or just human beings, but we’re all flawed, no-one is perfect.

It’s important that we continually forgive each other, because we all fall short of perfection. It helps to assume that others are as likely to be as imperfect as we are.

Letting go isn’t always easy when we’re dealing with something that really matters to us. I knew someone whose marriage had ended. She met a new man, but didn’t feel comfortable marrying him. She was stuck because she was holding on to two good things: one was her belief that marriage should be for life and the other was that she found a good bloke and wanted to marry him. She felt torn over which one to give up. I suggested neither.

In the New Testament, there are two Greek words which get translated as forgiveness, but neither of them actually mean what forgiveness means in English.

One means to set free from debt, as in forgive us our debts (in one version of the Lord’s Prayer).
The other means to walk on by and leave behind your obligations to act.

This was the case when the Greeks spoke of divorce as
‘forgiving a marriage’. In neither sense does forgiveness mean what the other person has done to you is to be forgotten. The emphasis is on setting the other (and yourself perhaps) free.

This means that forgiveness of others (and ourselves) allows us to continue holding the values we do, even as we release the other (or ourselves) from the consequences of failing to uphold them.

That woman could continue to believe that marriage is meant to last forever, while at the same time letting go of not achieving that, and then was free to marry her new man.

One of the strongest motivations for letting go of disappointment is that we get tired of it. The son of a mass murderer in England came to a point where he was tired of hating his father, despite what he’d done. It’s amazing how far we can go with this sometimes though – how weighed down we can be, how angry we can be, how much grief we can carry, before we are willing to let go.

Even dying may not be enough to force us to let go! A woman told me her dead husband kept appearing to her until she told him she had to go on without him.

Sometimes we need others to help us see that we have held on to something or someone for long enough.

Letting go is not always the answer though, in fact, I’m not sure it really ever is. Instead, what is needed is acceptance, which is like letting go, except that we retain something important about
what or who we were holding on to, and it is that which allows us to move on.

For example, when someone who is dear to us dies, we don’t want to let go of them, but if we ‘give them to God’, we haven’t really let them go, because through God, we remain connected to them. Wherever God is (which is everywhere), they are too, so instead of letting go, we are accepting that things are different. That doesn’t take away our grief, but may help us to grieve. We leave them ‘in God’s
hands, always close to our hearts’.

Last Thursday was Ascension Day, celebrating Jesus’ ascension into heaven. (see Acts 1:6-14).
Jesus rises into the sky, symbolically portraying his passing into heaven (for it’s a state not a place). That means he will no longer be present to his disciples in one place and one time, but will
be present in all places and times, and therefore always available as the divine Spirit within them.

It is because he will be with them in this new way that his disciples can cope with the loss of his old form of presence. They aren’t letting him go. They are accepting that what he was before will become something new. Giving him to God is allowing him to become more present to them. The one who was significant to them in times and places past, is freed from that, to become significant to them in an eternal sense.

In the same way, when we accept things in our lives that are not as we wish them to be, it allows them to be freed from the significance they had at one time and place, to acquire a new, eternal significance.

In that, the past, the person, the dream, even the mistake or failing, is not lost, but out of it, God creates something new for us.

That means a person is not someone who is just a successful writer
in spirituality, but a successful writer who once wanted to be a creative writer. Someone is not just a single person now, but someone who lost a partner, yet carries on. Those losses, wounds,
regrets, even failings, aren’t gone, they’re transformed, just as Jesus, present with us as the living Spirit of life, still bears the scars of crucifixion. Those things which we so wish weren’t in our lives,
are an important part of us. They help make us who we are, and are transformed into blessings if we can accept them, which is what allowing them to ‘ascend into heaven’ means.