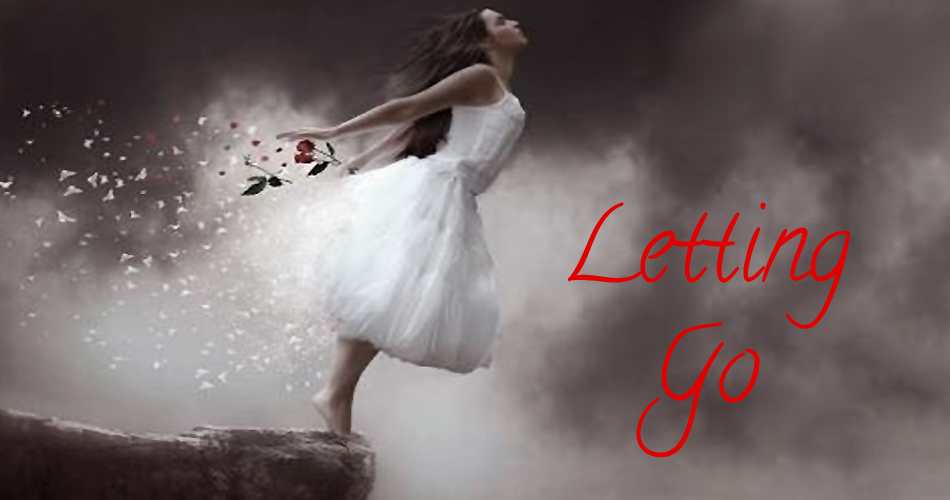 In our powerlessness we find God knocking at the door.

It’s a bit disappointing that Matthew included the part about the slaughter of young boys in the end of his Christmas story. Instead, he could have finished off with the three magi arriving at the manger and rejoicing at how marvellous it all was. There is that, but the joy gets dampened down by the horrific action of Herod.

So why did Matthew ruin an otherwise great story? Especially when it seems that the killing didn’t really occur. The King Herod referred to in the story was definitely a nasty character – he even killed two of his own sons and knowing he was hated by his people, he arranged for 300 of them to be killed as he was dying, to ensure there would be some people mourning in the city when he actually died (fortunately the killing wasn’t carried out). Despite all that though, there is no record of Herod ordering that all the boys under two years of age be put to death, which there would be if such a significant thing took place. What this shows is that what we have in Matthew’s Christmas story is midrash. Midrash was common in Jewish writings and involved creating a story to make what you’re conveying relevant to your audience.

Looking at the detail of the story gives away what Matthew is trying to do. We see throughout his gospel that he was trying to present Jesus as the fulfilment of Judaism. One way he does that is by his constant use of the number five, for instance, presenting five teaching sermons by Jesus, and in the Christmas story, five quotes from the Hebrew scriptures (even though one is made up). The number five points to what was known as the five books of Moses, or in other words, the Jewish ‘Law’ (way of living). And then in the part of the Christmas story we read from today, Matthew presents Jesus as the new Moses, the great hero of Judaism. Notice the similar circumstances: his people (young boys) were oppressed, Egypt was involved and Jesus would set his people free, as Moses did for his people.

Here Matthew is trying to counter the opposition of the Jews to Christianity and help those in his community of faith, who were Jews to see that the God who spoke to the Jews was the same God as revealed in Jesus. At the same time, Matthew was trying to reassure his people who were suffering from persecution, that God was with them, and so they should not lose hope.

We too have issues which dominate our lives, such as bushfires, environmental problems (like how we’re managing our water), climate change, poverty, and I’m sure you can think of others, and there’s also the more personal issues, such as conflicts in our relationships.

In these circumstances it is easy to feel that the little you can do to improve things is hardly worthwhile because it won’t make much difference and this can result in a depressing sense of powerlessness. If we bring this sense of powerlessness into our prayer, however, we may see that at least to a degree, we are atheists. We don’t believe in God, we believe in ourselves, and realising that we are powerless, we feel there is little or no hope.

If I feel a depressing sense of powerlessness in the face of the world’s problems, it is because I have adopted a view that fixing the world’s problems depends on my ability as an individual to exercise enough power to change things as I think they should be changed. In my reasoning I have omitted God, God’s loving providence, and my interconnection with everything else in creation.

If the birth of baby Jesus in Bethlehem represents God coming into a situation of oppression, then God will be present at those times we feel overwhelmed and powerless. So instead of being pulled down by our sense of powerlessness, we can see it as God knocking at the door. God is there, when God is needed. If we let God in, we find that things are not quite what we thought.

It seemed that the problems were “out there”, in the world. Things out there needed fixing, but when I begin to let God in, I find that the real battle is within. The real battle is to let go of wanting to control things. I discover that what needs to happen is that I have to let go of wanting to impose my ideas of how the world should be, and let God take over my ego, so that I can become an instrument of God’s peace, God’s healing, God’s setting free.

Remember that we don’t have to be powerful, learned, able, healthy, wealthy or good looking. All we have to do is acknowledge our powerlessness and entrust it to God, who is at his most powerful in our weakness, whose folly is wiser than human wisdom, and whose weakness is stronger than our strength.

The message of the Old Testament can be summed up like this: you can stuff things up, but you can’t blow it. The reason is that God is in the world. We are not alone. Of course, God’s timing isn’t always the same as ours. The people of Israel had to wander in the desert for forty years before they got to the home God promised them. So too, with God’s help, world peace, environmental harmony, justice for all, and getting on with your family, probably won’t be achieved tomorrow.

We are more likely to let go of our anxiety over what’s wrong with the world and realise that God really is at work, if we feel less powerless about it all. The answer to our feelings of powerlessness in the face of the world’s troubles lies in our becoming instruments of God’s transforming of the world. God is the God of all people and all things. Whether or not we have a sense of and find assurance in the fact that God can change the world and bring healing and wholeness, depends on whether or not we let God be what God really is, within the depths of ourselves. Think of Mother Teresa. What did she do to solve world poverty? Nothing. She left that for others to deal with. And I bet she didn’t worry about it. That’s because she gave herself so deeply to God and became an instrument of God’s love for the poor, that she had a strong sense of God’s providence. Connecting with God’s action in one area of life, helps us cope with the rest.

A prayer to finish: loving God, so often we live with the anxious burden of wanting to control the circumstances of the world, or wanting to control the people we live with. Help us to let go of that burden and so be freed of the ways we try to manipulate others: consciously and unconsciously. As we do this, we offer ourselves for you to use in bringing healing and wholeness to the world. So may we come to see your purpose unfolding, and where we do not, may our closeness to you help us trust that it is. Amen.