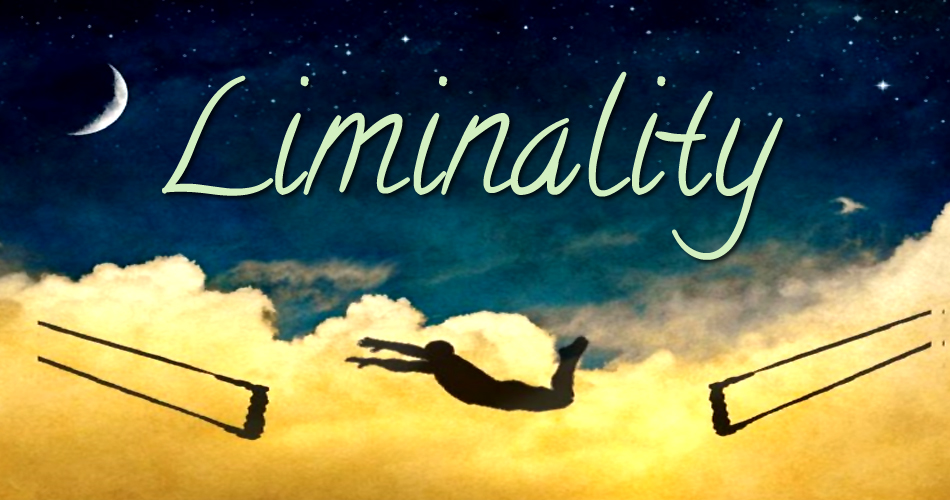 Do you want acceptance or wholeness?

A woman named Beverly was nearing the completion of her PhD, but the stress of it was taking its toll. Eventually, she wound up in hospital, with her heart racing at over two hundred beats per minute. After all sorts of tests and treatments, a doctor told her she was very sick and could die, but there was every chance they could get her through this and she would be okay again. With that reassuring news, he left her alone in her room. Beverley began to pray, but anxiety took over, until the night shift of the nursing staff came into the room. Here are Beverley’s words, describing what happened:

In the middle of my emotional tsunami, I see a beautiful and peace-bearing black nurse enter my room. After a brief greeting, she tells me that sleeping will help my heart and asks if I think I can sleep. I laughingly respond “that’s easy for you to say”. With great empathy and a gentle voice, she responds “you are in a serious condition. I understand. But a good sleep will help you get stronger”. Then this total stranger said something and did something that I believe changed my life. “I will take my chair and sit here in the doorway. I will be able to hear every change, and I will monitor your condition. I am with you”. Desperately, I search her compassionate eyes. Finally, her eyes tell me I can believe her, and I fall fast asleep.

The next morning somewhere around 5 am, I awake. Through my eyelashes, I am able to see a faint vision that is forever etched in my mind. In the dim lights of the Cardiac Care Unit, I glimpse this warm, compassionate angel of mercy, sitting in a hard-back chair in the doorway of my life and death. The sight of this total stranger sitting with me through this dark night of my soul moves me to uncontrollable tears and profound gratitude. “It looks like we made it” I say in gratitude. “Indeed we did”, she cheerfully responds.

For Beverley, this “presence” of the black nurse had been an experience of liminality. Liminality involves being in an ‘in-between’ space or circumstance. In fact, the word liminality comes from the Latin word for “doorway” or “threshold”. It can be the point at which we’re in the midst of a transition into something new. For the ancient Greeks, the god Hermes was a symbolic means of representing these in-between “spaces”. The liminal might last the whole period of adolescence, or the microsecond it takes for two people to decide if they’re going to kiss each other. For Beverley, the emotional turmoil accompanying her illness was a liminal space, which enabled her to go into her psychological and spiritual depths in a very creative manner, and that then awakened her once more to the ever-caring presence of God in her life. That was the most profound healing for her out of the whole experience. [in Beverley Musgrave & Neil McGettigan (eds.) Spiritual & Psychological Aspects of Illness]

Beverley is like the Samaritan in today’s gospel story, who came back to thank Jesus after he was healed of his leprosy. Ten people were made clean, but only the Samaritan came back to Jesus. The other nine went to show themselves to the priests, because the priests would declare them clean and so they would be allowed back into the community once more. That’s nice, but it’s a limited blessing, for two reasons – (1) it’s a return to where they were before, so they’re only back to their old life, and (2) it’s a conditional acceptance back into society – they’re only allowed back in, they only have their place in the world again, because the priests have granted it to them. And what is given like that, can always be taken away, for the same reason, or for other reasons. In contrast, the Samaritan goes in a new direction – he doesn’t return to his previous life, he goes to Jesus – to the One who gives him a place in the world that has no conditions placed upon it, and will never be taken away. In other words, the nine whose return to society was granted by the temple priests are accepted (i.e. loved) conditionally, whereas the Samaritan is accepted (i.e. loved) unconditionally. The lives of the nine are entwined in and bound by the conditional acceptance which society places on its members. The life of the Samaritan is different. He can make of it what he wants – for Jesus says ‘go on your way’ – your way, not the priest’s way, or the way society dictates, but the way God made you to go – the person God made you to be. That is for him to determine.

In Luke’s gospel, leprosy is a metaphor for the fallen human condition – in which we are lost and need healing. Notice the nine who went to show themselves to the priest were not made well, which means healed, they were made clean, which means acceptable in society. That is the difference we are being directed to here, that we might be able to discern, not how to be restored to fitting in to how the world says we should live and what the world says we should be, but how we can receive back our humanity.

Our fallen humanity can take many forms. Maybe we are eaten up with resentment or consumed with complaining. Maybe we’re bitter with dissatisfaction and being overly critical. Maybe we are gnawed by self-doubt, shame or insecurity. Maybe our life is undermined because we are riddled with worry and fear. Maybe our mind is distorted by pride, obsessed with being in charge and in control. A simple “litmus test” of our spiritual wellbeing is to ask ourselves how we feel when we are criticised. If it bothers us, then it shows we don’t fully accept God’s love for us, which means we are not really living by grace, but maintaining our independence from God. Saying God loves us may sound like a warm fuzzy, pious idea, but it is actually makes all the difference. If God loves us, if God approves of us, if our worth comes from God, then we don’t need it from anyone or anything else. We are free from any need for approval. Imagine yourself at a large public gathering that is being televised worldwide. Someone goes to the microphone and proceeds to tear your reputation to shreds, not by telling lies about you, but by revealing the truth about your weaknesses. If you really accepted God’s love for you, would you not listen with interest and possibly even thank the critic for his contribution to the truth, with no feeling of hurt or anger at all. That’s probably too much to expect, but it does raise the question of who or what we let decide our worth?

When we have lost something of our humanity, or our humanity is broken, the truth about ourselves is revealed in the way we react to events which threaten what we consider to be the core of our being, or what we perceive to be our ultimate security. (Gerard Hughes) So we’re like the ten lepers in the gospel story, and we have moments when we can choose to be made clean or whole (healed) because the healing God is always coming to us in some form or another. Whether we choose merely to go back to what we were before, fitting in to what we’re told to be and to do, or whether we choose the freedom of becoming more and giving more, depends on how much we let our “leprosy”, that is, our lostness or brokenness, reveal the truth about ourselves to ourselves, and thus show us what we really need. So Beverley allowed her obsession with achieving her PhD that drove her heart into overdrive to reveal how pride-driven she had become, and that allowed her to see how much she needed to let herself be loved by God, in whose embrace she was free from the burden of achieving perfection. The deepest healing is letting God love us, which enables us to be most human.