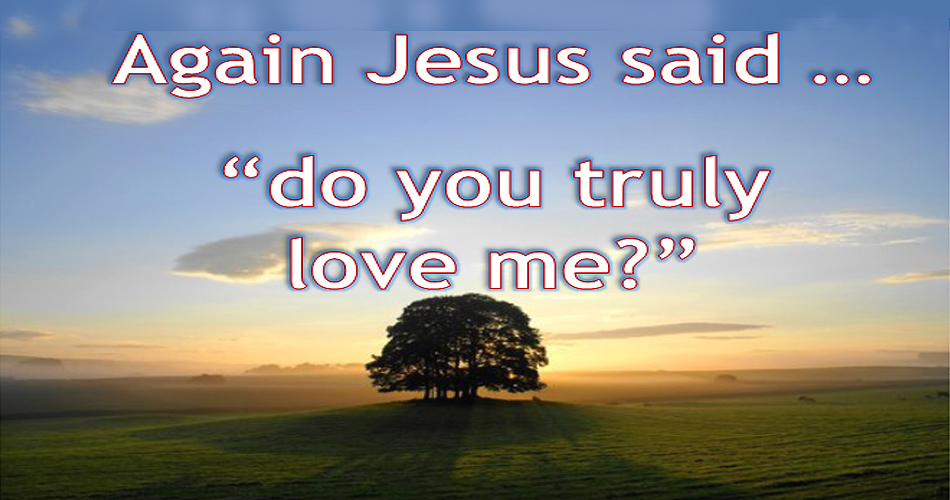 One of the big controversies in our nation at present involves Israel Folau. For those who don’t know, Israel Folau is a rugby player, who posted a message on social media saying “Warning – Drunks, Homosexuals, Adulterers, Liars, Fornicators, Thieves, Atheists, Idolaters. HELL AWAITS YOU. REPENT! ONLY JESUS SAVES”. For that, he was sacked by Rugby Australia, so set up a crowd funding appeal to raise three million dollars to mount a court challenge, but the organisation which runs the crowd-funding platform closed down his appeal. Since then, the Australian Christian Lobby has established a new fund and is calling for donations to support his legal appeal, on the grounds that he is fighting for freedom of religion. Some say that Israel Folau is a victim of political correctness. Others say he is using his religion as an excuse for his prejudice.

This controversy touches on the current proposal by the government to enact freedom of religion legislation, which begs the question of whether it’s really needed, and if so, how far should it go? Can law really solve this dilemma, or do we need to be talking more about how we should treat each other?

Christians who claim that society has no right to restrict the practice of religion, need to remember that Christians themselves have restricted others’ religious practices at times. The treatment of indigenous Australians by white settlers is a case in point, although it wasn’t always in a negative way. And there were Christian missionaries in India in the nineteenth century who worked to stop the Hindu practice of burning widows on their husband’s funeral pyres. They could be accused of restricting religious freedom, but that was a good thing.

As Christians, when confronted with a moral dilemma we often ask the question “What would Jesus do?”, however, today we’re celebrating St Peter and St Paul, so let’s ask ourselves “What would Peter and Paul do?” The short answer is they would say “always act with love”.

Paul would argue that following rules is not a good basis for relating to one another. He discovered that the hard way, by taking the opposite approach, which was to zealously abide by rules, and persecute people who didn’t, but he came to see that living by rules locks you into a life of judging and being judged, with the resulting ongoing fear of punishment and chasing approval from others. When the risen Christ appeared to him as he was persecuting Christians, Paul realised the absurdity of living by rules alone, which meant judging others according to the degree to which they obeyed rules, for eventually that led to persecuting even Jesus.

In the end, when we live solely by rules, no-one wins, because no-one can keep all the rules. Even Israel Folau is an example of that. He claims that particular groups of people will be punished for breaking holy rules, and yet he breaks Leviticus 19:28, which prohibits tattoos. But more important, is that by judging drunks, homosexuals, adulterers, liars, fornicators, thieves, atheists and idolaters, Israel Folau locks himself into being judged and therefore according to his own standards must fall short of God’s approval. In other words, according to the religious rules, he is a sinner and therefore in the same boat as those he condemns.

What about St Peter then, what would he suggest when it comes to religious freedom and Israel Folau’s action? The story in today’s gospel passage of his encounter with the risen Christ has much to offer in regard to this.

Peter and some other disciples were in a boat fishing, when the risen Christ appeared on the beach. Upon realising it was Jesus, Peter jumped into the water. Maybe he thought he could disguise himself as a fish and Jesus wouldn’t notice him. Eventually though, he has to come up for air and so joins the other disciples in the cooked brekky Jesus knocked up. Peter was probably so relieved the others were there and they were all enjoying a jolly reunion, but then comes the moment that Peter would have been dreading. He’d already had a taste of it when he denied knowing Jesus for the third time, the cock crowed and Jesus had looked at him. Peter would have felt massive guilt for betraying his friend, the one he claimed he’d give his life for. But then Jesus was taken away. Now there is no escape. Imagine Peter now – face to face with Jesus, who didn’t need to say anything, because Peter knew what he had done. For a start, Peter knew he was not what he claimed to be. He saw himself as strong, committed and faithful, but actually he was weak, afraid and unfaithful. And he was all that in regard to Jesus – his friend, who was so kind and generous. Rather than standing up for him, Peter betrays him – he’s really no different to those who nailed Jesus to the cross.

We would expect Jesus to ask Peter the most obvious question: why did you do that? But he doesn’t. Instead, he asks Peter if he loves him. In other words, he gives Peter a chance to be his friend once more. That forgiveness completes the revelation of God which Jesus’ resurrection conveys. Jesus has absolutely no interest in Peter’s guilt. He doesn’t even harbour a grudge. This is the ultimate manifestation of divine non-judgment. Jesus is showing that even when we reject God, God doesn’t hold it against us. Even with our sin, God is not against us, God is not in rivalry with us. This is the love of God. God is never against us, rather, God is only ever wanting our love. And as our love of God and neighbour go hand in hand, then God is also wanting us to love each other.

Jesus’ forgiveness of Peter on the beach shows us what divine forgiveness of sins is really about. We are mistaken if we think it involves God holding back the punishment we deserve for breaking God’s rules. And suggesting that God lets us off because Jesus has taken our punishment, only reinforces that wrong idea. That only happens between parties that are in rivalry with each other. What Jesus shows Peter on the beach is that God is not in rivalry with us and so never requires punishment.

That means it is wrong to suggest anyone is condemned by God. It goes against the Christian understanding of God. The same goes for saying only Christians are saved. It would mean God is in rivalry with those who are not Christian.

Forgiveness of sins then, is not so much about God reducing our punishment for doing what is wrong, but more about setting us free from being driven by rivalry. See, because that’s what Peter was caught up in. Those who crucified Jesus saw him as a rival, a threat, and so they got rid of him. But while they thought they were doing away with a problem, they were in fact demonstrating what the real problem in the world is. In theological language that’s described as the devil being defeated by the cross. It’s like someone saying I’m going to thump you because you’re so violent. The very action to dispose of Jesus exposes itself.

Back to St Peter. The fact that someone as close to Jesus could betray him, in other words, be driven by rivalry, shows us that everyone can be, and in fact, to at least some degree, we all are. The good news though, is that we are forgiven for it, i.e. we are set free from being judged and in accord with that, have no need to judge others either. Rather than condemning people to hell, let’s practice the same love which God shows towards us. Do we need rules to protect our practice of religion? I think it would be better to put our efforts into loving one another and refraining from judgement.