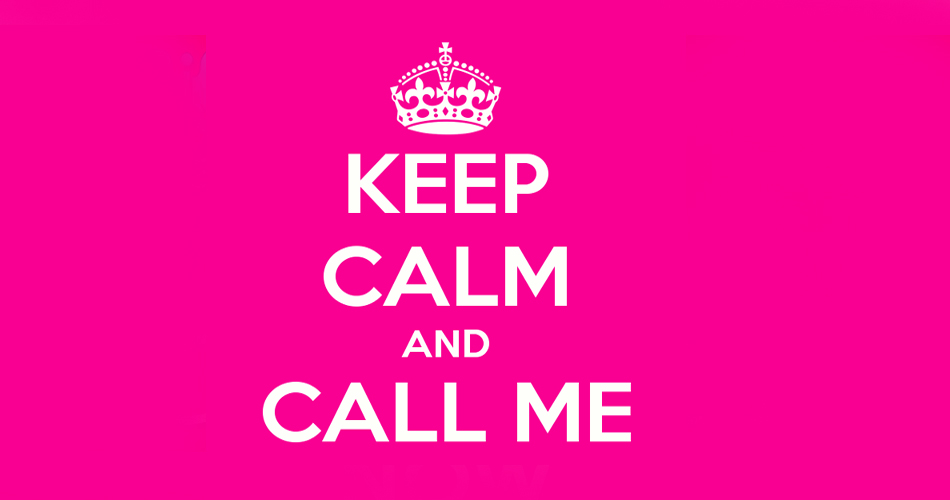 A Reflection on Call and Response

In his book Callings: Finding and Following an Authentic Life, Gregg Levoy says, ‘living means being addressed,” as the theologian Martin Buber once said, and whatever or whoever is addressing us is a power like wind or fusion or faith; we can’t see the force, but we can see what it does. Primarily this force announces the need for change, and the response for which it calls is an awakening of some kind.

A call is only a monologue. A return call, a response, creates a dialogue. Our own unfolding requires that we be in constant dialogue with whatever is calling us.”

Call and response is an ongoing mutual dialogue between us and the divine, which brings us closer to the source of meaning in our lives. It enables us to respond to the love of God by sharing love.

The mutuality of call and response is there within the Trinity itself: Jesus is called to his ministry through the experience of the baptism, the spirit descending like a dove and alighting on him, and the heavenly voice calling him the Beloved Son. He responds by beginning his ministry of teaching and healing, but not before he is driven into the wilderness to face deprivation and the temptations of survival, fame and power. He cannot fulfil his call until he is prepared to face those shadows of the call.

Responding to a call requires us to be vulnerable and to take risks.
The gospel today shows the ongoing call and response that the disciples face, a continuing outworking of their first call to follow Jesus. They are being formed to fulfil their best selves,
but at the same time they have given up much, their livelihoods and security to go with a man who puts himself and them at risk from hostile crowds or scandalised authorities.

In the gospel today, they are responding to the next stage of their call, to go out doing what Jesus himself is doing, proclaiming the good news that the kingdom of God is near, healing the sick, releasing people from dark spirits, and giving hope and guidance to those who are harassed and helpless. It’s a positive ministry and they delight in it, but it also requires them to travel with no payment or comforts, and to face those who reject them.

Let me tell you a story of my own calling to the priesthood as an example of this dialogue of call and response that evolves. At the time my father died of cancer, I went to Queensland to be with him and the family through his death and the funeral. I had the feeling that God was asking me for some commitment and I said “Yes,” although I didn’t know what exactly was involved.

At the time, my sister suggested that I consider hospital chaplaincy, but I said that I couldn’t see how that was an option. I went back to my priest at Mt. Barker and described this sense of having said “Yes,” to something. I asked whether this could be a call to the priesthood or some other form of ministry. He said I had to find out, and he described his own experience of such a call, and his own attempt to resist it, because he couldn’t see how a truck driver could become a priest.

About that time, I heard words that seemed to be from God saying, “I call in the opening and closing of doors.”

A parishioner at my church saw an advertisement for a hospital chaplain at Mt. Barker, and suggested I apply. It seemed a bit spooky that my sister and this lady had independently suggested this, so I felt obliged to apply.

I didn’t get that job on this application, although in two years time I was appointed as ecumenical chaplain there. In the meantime, I went through the door that opened, a pastoral care course at Flinders Medical Centre called Clinical Pastoral Education. At the end of that year, I was saying that chaplaincy and music ministry were my direction, not the priesthood.

Then I wrote a song I want to sing to you later. It was about the calling to the priesthood for an Anglican friend who was being ordained. Writing the song for him, I felt it was also for
me.

One night while washing up, I perceived the voice of God speaking to me again, almost teasingly: “You’ve tried the back door, why don’t you try the front door for a change?”

It seemed evident to me that the front door meant theological study and testing the path of ordination. There was still a painful discernment process to go through, and a long slog through study and student ministry. It was a time of much fulfilment, but also of exhaustion, vulnerability and anxiety.

The struggle to be what I’m called to be goes on, sometimes painfully.

I’ll conclude by singing you the song I wrote 20 years ago, called Out of the Blue.

1. Lord, yes, I know the call goes on
past these arrivals and beyond
all that I know of who I am:
I shall keep striving to respond.
Here I am claimed,
wrestled and named.
Dark turns to light;
grant me the sight.

2. Nothing as simple as one “yes”
answers the urging that I hear.
Nevertheless I celebrate
all the assents despite the fear.
How I am wooed,
tracked and pursued.
Losing I find
me in your mind.

3. Here I have come to be your priest:
here is my future for your own.
Holding your life within my hands,
let me embrace the grace I’m shown.
Here I am heard,
speaking your word,
lifted above
self in your love.